Focus on Senegal – a country under construction 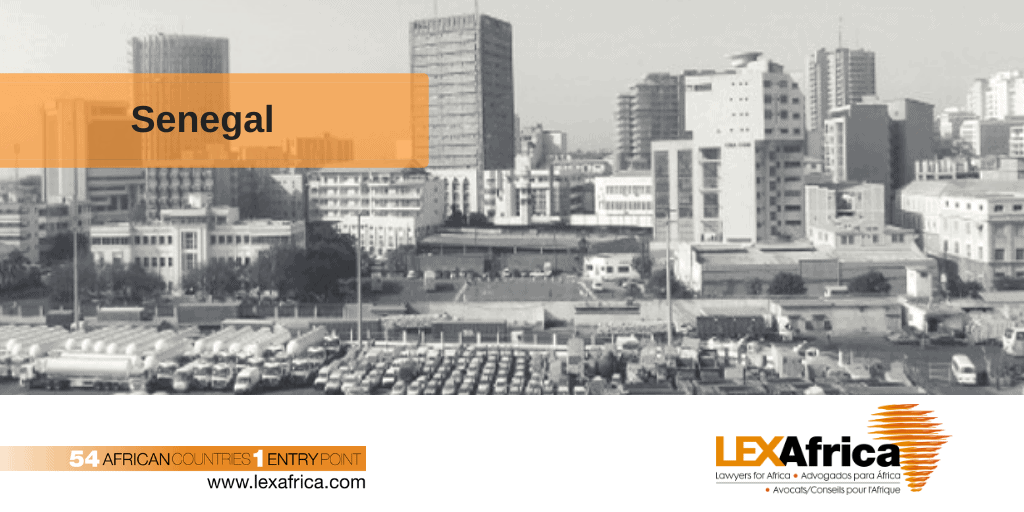 Senegal is one of the most stable countries in Africa, with three peaceful political transitions since independence in 1960, according to the World Bank. President Macky Sall has been in power since 2012 and won a second five-year term in February 2019. Gateway to Africa Located at the westernmost point of the continent and served […]

Renewable energy in the spotlight

The bonfire of the tax treaties 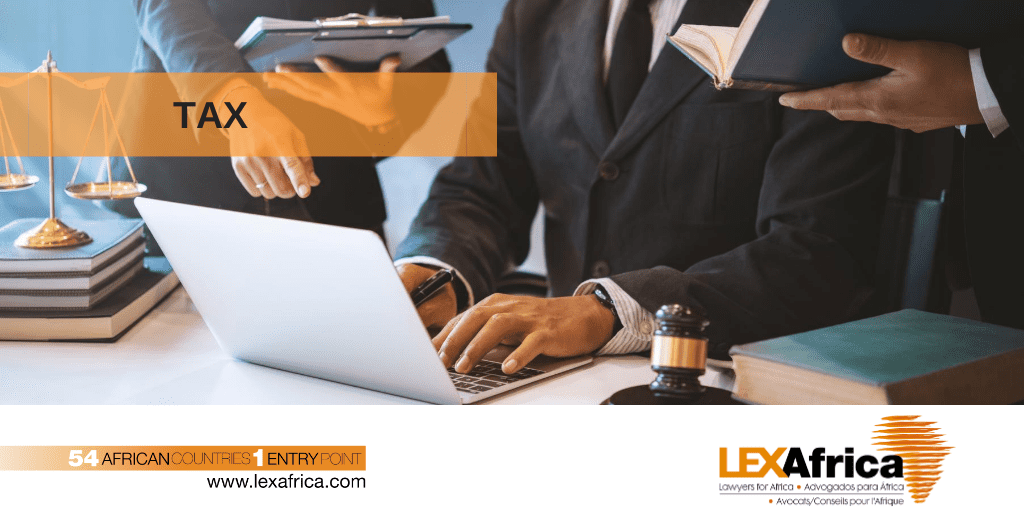 Senegal and Zambia unilaterally scrapping tax treaties with Mauritius has shaken up the African investment and legal landscape. Senegal and Zambia have blamed “unbalanced” and “unfair” treaties for their surprise decisions to terminate double-taxation agreements with Mauritius. Tearing up a tax treaty is highly unusual in the circumspect world of international diplomacy and several other […] 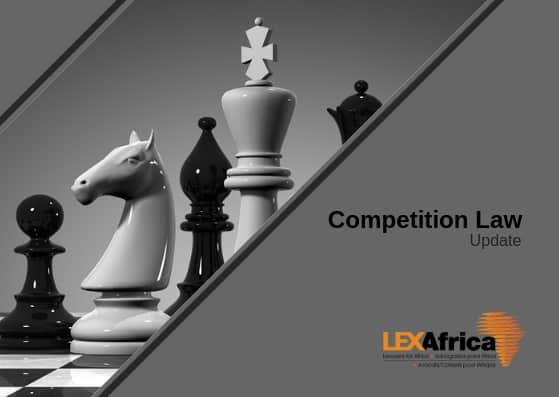 China, India, the UAE and several western countries have long been lured to Senegal over it’s political and economic attractiveness. In March this year, Senegal secured yet another massive deal in foreign investment. President of Turkey Recep Erdogan announced that USD 582 million would be injected into the West Africa country for construction, agriculture and […]