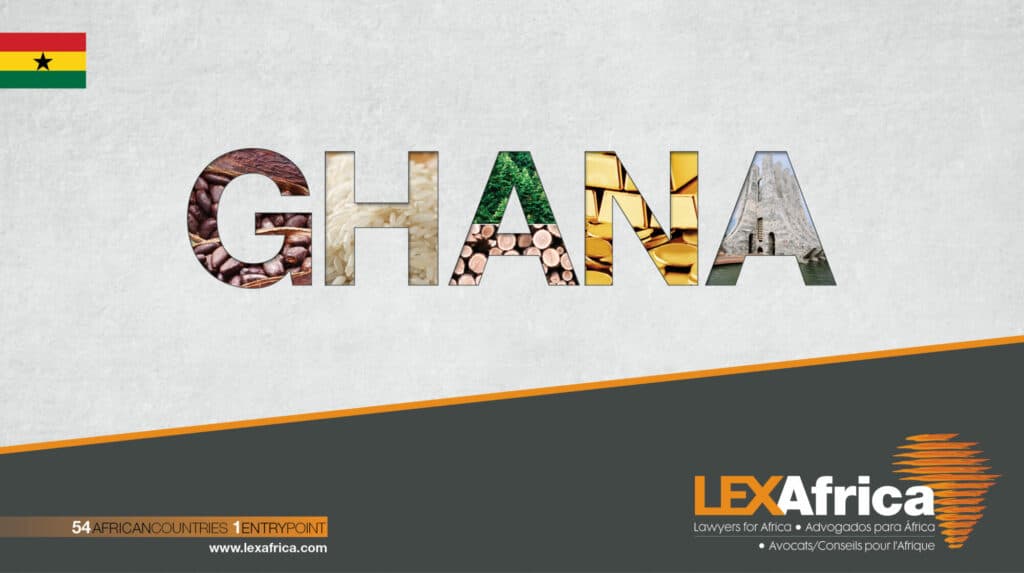 Article by Elizabeth Ashun and Theodosia Tandoh of Bentsi-Enchill, Letsa & Ankomah, Ghana It has been a little over a year since Parliament passed the Land Act 2020 (Act 1036) (the “Land Act”). Until the Land Act was passed, Ghana’s land law was contained in several legislations and cases. It consolidates Ghana’s land law and […] 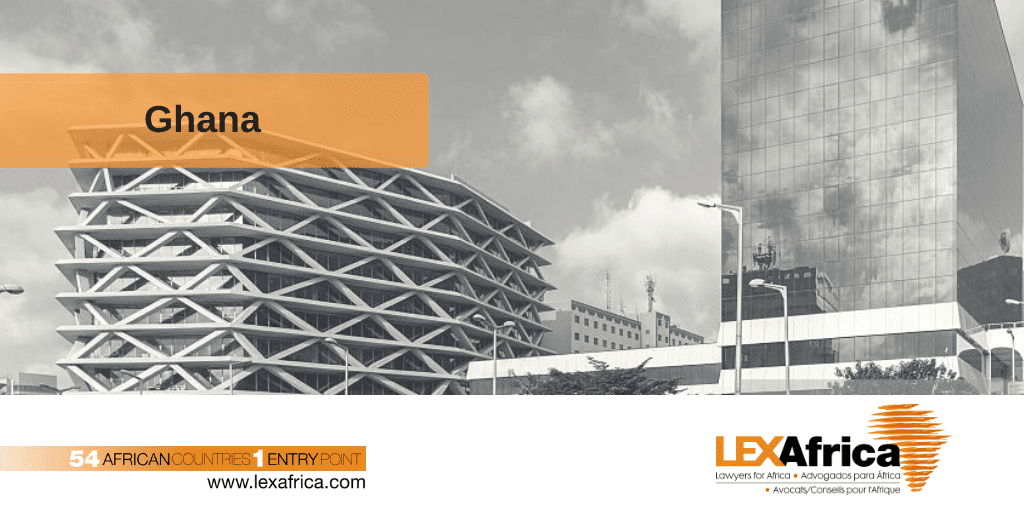