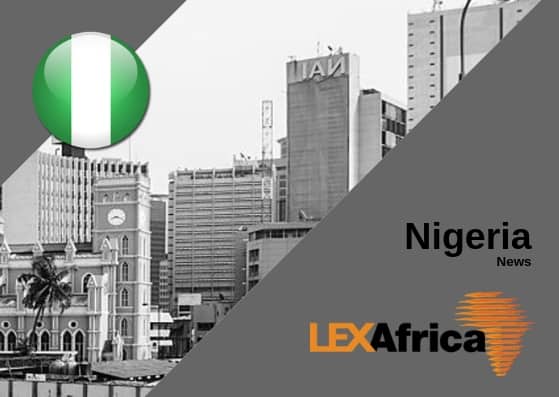 How Nigeria is going local

Promoting “indigenisation” in the Nigerian economy was the subject of a recent LEX Africa seminar, which asked how foreign investors were forging partnerships with local players, using local content and local manufacturing capacity and transferring valuable work skills.

There was no shortage of success stories emanating from the gathering in London.

Most noteworthy has been the massive job of fabricating and integrating six modules of oil producer Total’s new floating, production and storage offshore vessel (FPSO), which will operate in the ultra-deep-water Egina oil and gas field 200km off the Port Harcourt coast.

The work, carried out at the Saipem and Hyundai Heavy Industries yard in Lagos, took six million man-hours – creating hundred of jobs and bringing multi-dimensional development in its wake. Importantly, an estimated $5 billion in costs was retained in Nigeria, instead of the expenditure going to foreign economies, as has previously been the case with such projects.

Other shining local content examples in the oil and gas sector have been fabrication of the jacket for the Amenam drilling platform at Warri’s Globestar shipbuilding yard; Saipem yard’s manufacture of the Okpoho platform, and a well-jacket and helipad for ChevronTexaco’s Mere-X, which was built by Transcoastal Nigeria. All these large projects created jobs, built local capacity and stimulated the Nigerian economy.

On the subject of skills transfer and support for local communities by multinationals, oil giant Shell has increasingly used locally made goods and service companies and in 2017 concluded contracts worth $760 million with Nigerian companies.

Rival company Chevron plays an active role in the Oil Producers Trade Section of the Lagos Chamber of Commerce and Industry, working with monitoring agencies and legislators on local content development issues.

It was also mentioned that Chevron has trained 161 Nigerians in welding, fabrication and craft for its Sonam Development Project at the Nigerdock facility on Lagos’s Snake Island.

The Escravos Gas-to-Liquids (EGTL) project in the Niger Delta has provided jobs for more than 15,000 local people during its construction phase.

Regulatory incentives have included creating “pioneer” status for companies in developing economic sectors – such as agriculture. This provides for tax holidays for certain periods of time to stimulate enterprise growth and expansion.

There are also export duty incentives for locally produced goods, while the federal government has also placed a ban on access to foreign exchange for importation of certain items – such as rice and cement.