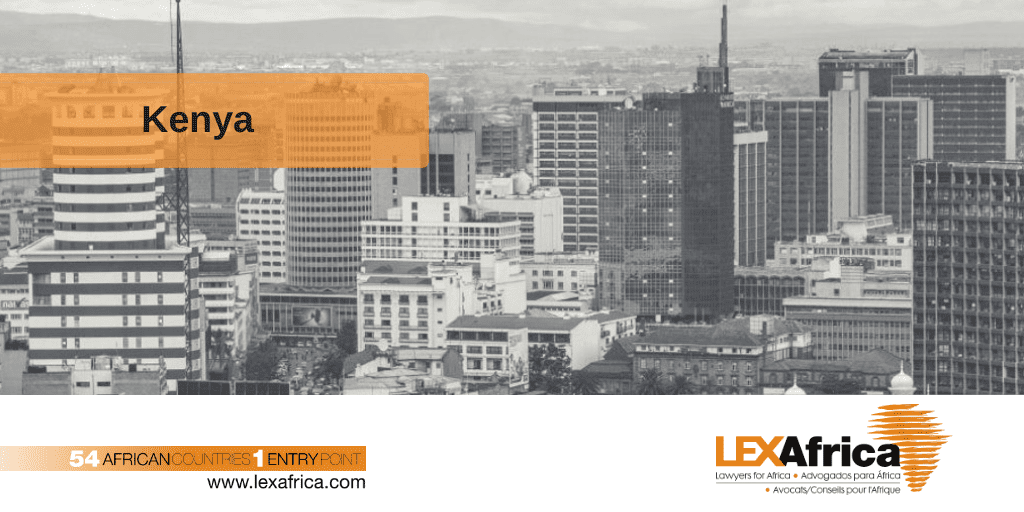 The fate of a port in far-off Sri Lanka has made people in East Africa jittery. In 2017 the Sri Lankan government leased its Hambantota port to China for 99 years, ceding control of much of the facility in return for scrapping US$1.4 billion in debt owed to Chinese companies that built the modern harbour and airport.

The ensuing national outrage, allegations of a sovereign sell-out and “debt-trap diplomacy” were enough to turn heads of politicians in other parts of the world.

China denies any nefarious intention and promises to write off debts of the poorest African nations.

Nonetheless, with the Sri Lankan example in mind and their own indebtedness to China having ballooned in the past decade, East African citizens became concerned about the sovereignty of their national assets.

Enthusiasm for infrastructure-build collaborations with China – notably in recent times as part of Beijing’s Belt and Road Initiative – has seen a slew of new projects in the region.

The East African newspaper reported in November 2018 that countries in the region borrowed $29.4 billion from China over the previous decade to expand transport, communications, energy and manufacturing capacity.

Already completed is the Nairobi-Mombasa Standard Gauge Railway, built at a cost of US$3.6 billion by the China Road and Bridge Corporation with a 90% loan from the Exim Bank of China. The same bank provided a $482-million soft loan for construction of the recently opened Isimba Hydropower Station on the Victoria Nile in Uganda. The $590-million Doraleh Port in Djibouti was built by China State Construction Engineering Group and opened in May 2017.

There has also been an increase in Chinese led general construction projects such as Avic International, a developer developing a USD 400 million mixed use development in the heart of Nairobi and the first Chinese company to set up its Africa headquarters in Kenya, a move that is likely to see more Chinese firms investing in the region.

A majority of the existing Chinese led projects in Kenya are loans to the Kenyan Government with a significant amount originating from the Exim Bank of China and or supported by SINOSURE.

Due to the growth of infrastructure related projects, numerous Chinese firms are participating in EPC and EPCF contracts (Engineering, Procurement, Construction and Finance) in Kenya. Great strides have been made, as a result of EPCF contracts, in opening up parts of Kenya and Eastern Africa with significant bypasses, corridors and ports that have gone a long way to decongest the cities. In addition the first affordable Government led housing project undertaken in East Africa currently under construction is being undertaken by the China State Engineering Construction Company (CSEEC) under am EPCF.

In the Kenyan context there is a steady increase in Chinese State Owned Enterprises (SOEs) taking part in Public Private Partnership projects in collaboration with both the national government and county governments. The most recent example of a PPP project about to commence is the USD 380mn overhead expressway connecting the CBD of Nairobi to Nairobi’s international airport.

It is noteworthy that the introduction of Chinese construction firms has upped the game in terms of delivery and execution of projects thereby demonstrating that projects can be completed on time and on budget where there is no force majeure.

On a positive  note, the Belt and Road Initiative has also opened up the flow of work from China and has indeed broadened the base of work available to lawyers. With the increase in funding of infrastructure projects there has been a corresponding increase in local lawyers engaging public sector and the need for innovative lawyers is set to grow.

The buoyant construction mood in East Africa has been partly fuelled by the highest regional growth rate in Africa. In 2018, real GDP in East Africa grew by 5.7%, and growth is projected to remain strong at 5.9% in 2019 and 6.1% in 2020.

The countries with the best economic statistics are currently Ethiopia, Rwanda, Tanzania, Kenya and Djibouti.

However, optimism over this the robust growth has been somewhat tempered by growing concerns about debt, with persistent current account deficits and related external indebtedness. Much of this is owed to China, though there has been an uptick in borrowing via Eurobonds.

It is reported that China holds more than 82% of Djibouti’s debt. Speculation abounds that the strategically placed country, at the entrance to the Red Sea and controlling access to the Suez Canal, might have to relinquish significant control of its national port if it cannot keep up with repayments – as per Sri Lanka.

Strategic implications for the region, and indeed the world, are clear.

Another example is neighbouring Ethiopia with a high debt ratio to GDP of 60%, and most of it owed to China.

Kenya is so worried about its estimated $6-billion China bill – and the need for even more money flow to maintain the growth impetus – that it has engaged the Asian giant on a way forward. The result has been an apparent change of approach, with a shift away from government-to-government contracts towards greater private sector engagement.

The collaboration involves attracting private investors from China to support local Kenyan firms. The plan is for these private sector players to utilise newly built infrastructure to sustain the facilities, drive the economy and bring economic stability – thereby helping in repayment of the debt.

This would be a big change, with the vast majority of Chinese project financing in East Africa thus far having been directed towards transport infrastructure and natural resource extraction. Much is this, too, supports China’s strategic objectives, namely securing access to resources and using its excess capacity in construction and transportation.

I&M Burbridge Capital’s 2018 East Africa Financial Review reported 123 merger-and-acquisition deals, but there was no Chinese activity in the space – other than Chinese state-owned Poly Group partnering with Golden Concord (also Chinese-owned) on work in Ethiopia’s oil and gas fields.

But, generally, business and diplomatic sentiment about Chinese financing and investment in East Africa remains positive – thanks to flows of cash and work broadening with each new project.

China itself, sensitive to accusations of debt-trap plotting, appears of late rather cooler about financing African projects. President Xi Jinping did pledge $60 billion in credit to African countries in September 2018, but Chinese diplomats have since struck a notably cautious note about lending in Africa, pointing out that their country has no interest in unviable projects. The sinking ship that is South Africa’s Eskom power utility got a specific thumbs down.

Based on an address from Nyakio Manga, Partner at LEX Africa’s Kenyan member firm, Kaplan & Stratton.