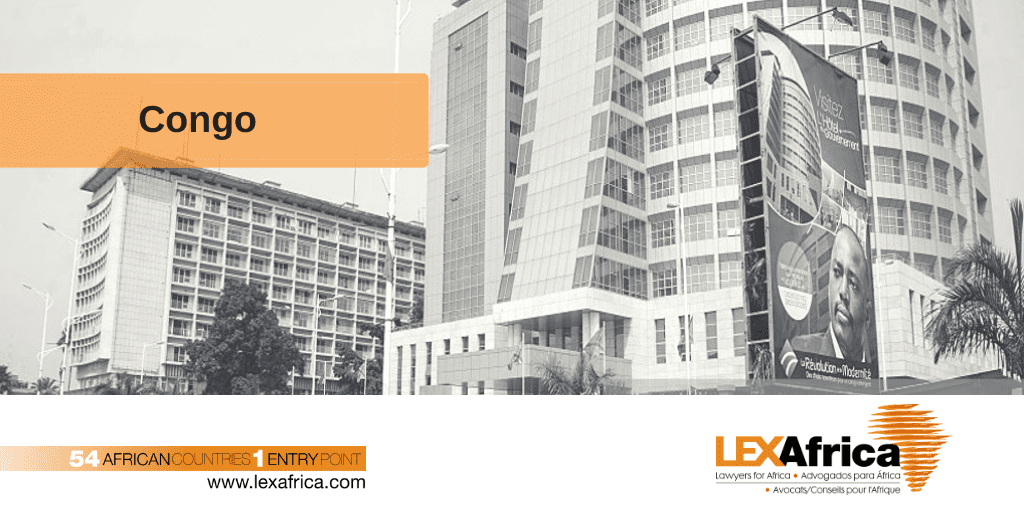 Congo – Provision of services in the oil sector

According to Law No 28-2016 of 12 October 2016 on the Hydrocarbon Code, (‘the Hydrocarbon Code’), the contractor, i.e. the contracting party with the State, composed of one or more legal entities under a production sharing regime, including the national company, as well as any legal entity benefiting from a regular transfer of a participating interest in a mining title or, under a service contract, one or more legal persons with whom the State has signed a service contract may have its upstream petroleum activities, namely the prospecting, exploration, development and exploitation of hydrocarbons, carried out under its responsibility and by contract by third persons, subcontractors. To this end, it has provided that a decree in the Council of Ministers shall set the terms and conditions of subcontracting in this sector.

According to the decree under analysis, the procurement of goods and services in the upstream oil sector is subject to a bidding procedure at the initiative of the Service Providers who wish to embark on the procurement process. They must first inform the Minister in charge of hydrocarbons.

The concept of the Minister of Hydrocarbons’ authorization

This call for tenders is open to both Congolese and foreign companies, all of which are free to bid on the invitation to tender issued by companies in the upstream oil sector with a view to the award of a contract. These companies will have to include local content clauses in their specifications. These clauses and the list of tenderers must be validated by the Commission for the Approval of Subcontracting in the Oil Sector.

Authorization to practice from the Minister of Hydrocarbons

The supply of goods, services and personnel in the petroleum sector is subject to a licence to operate. This authorisation is issued by the Minister for Hydrocarbons after an inquiry by the Hydrocarbons Administration. It is valid for a period of two years, renewable several times for a period of one year under the same conditions as those of the grant.

The licence may be issued by the Minister responsible for hydrocarbons on application to him by the company providing services through the departmental director of hydrocarbons of the administrative district with territorial jurisdiction. This file shall include the following documents:
(a) a copy of the company’s articles of association ; (b) a copy of the trader’s card or a copy of the Trade and Personal Property Credit Register; (c) an affiliation number to the CNSS; (d) a certificate of fiscal morality or patent; (e) a civil liability insurance policy; (f) a duly completed form for registration in the directory of companies operating in the hydrocarbons sector; (g) an organization chart of the company showing the percentage of local staff, proof of affiliation to the CNSS for each employee.

Fees are paid to obtain licensure. These are annual fees which vary according to the share capital and turnover of the applicant company. The rates of these fees will be specified in a joint order of the ministers responsible for hydrocarbons and finance respectively. Pending the signature of the aforementioned decree, the cost of the annual fees is set at five hundred thousand (500,000) CFA francs. In addition to the above-mentioned fees, provision is made for the payment of the costs of studying the file at the rate of two hundred thousand (200,000) XAF.

In addition, the Decree on the Terms and Conditions for the Provision of Services in the Upstream Oil Sector penalizes as null and void any contract for goods and services entered into by companies in the upstream oil sector in violation of its provisions.