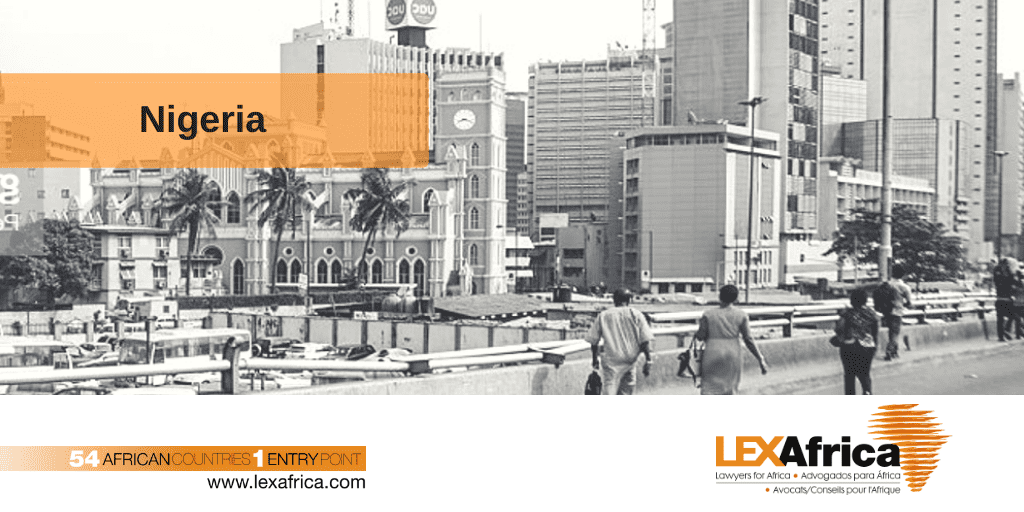 Twitter, WhatsApp, Instagram and other social media technologies are hugely popular. But there is a dark side: misinformation and hate speech can affect societies in very negative ways. African governments are part of the global push to regulate social media – but how far should they go?
Digital communication is in the crosshairs of the Southern African Development Community (SADC), which resolved at its August 2020 summit to crack down on fake news and digital interference in countries’ electoral processes.

Revelations about how Russia used the likes of Facebook to interfere in the 2016 US presidential poll – in favour of eventual winner Donald Trump – has jolted governments around the world into investigating how to curb social media. While most political and social commentators agree abuse needs to be prevented, they also warn of threats to free speech and regulations being used to persecute political opponents.

The current Netflix documentary The Social Dilemma highlights how social media is specifically designed to manipulate human behaviour for profit. In the movie, Silicon Valley tech designers point out that the aim of apps is to influence ordinary users and to mine their data – in other words they are the “product” while advertisers (and other influencers) are the true customers.

That leaves a wide opening to manipulate the millions of people who are addicted to their phones and tablets.

“The Russians didn’t hack Facebook; they used the tools that Facebook created for legitimate advertisers and legitimate users and they applied it to a nefarious purpose,” said Roger McNamee, an early investor in Facebook.
In the African context, the US’s Stanford University has identified 200 Russian-linked Facebook profiles spreading disinformation in eight African countries – with a combined following of more than a million people.

African responses to such evidence is no surprise, with the continent’s two leading economies, Nigeria and South Africa, among the many working on new digital communications legislation.

Nigeria’s National Assembly is currently considering the Protection from Internet Falsehood and Manipulations Bill 2019 – aimed at suppressing the financing, promotion and other support of online locations such as websites that transmit false statements about Nigeria.

Under the draft law, purveying falsehoods would see individuals fined 300,000 naira or jailed for up to three years, while organisations would be hit with 10-million naira fines.

Legal firm Giwa-Osagie & Co has commented: “Some quarters believe that the promulgation of the said Social Media Bill will lead to a restriction to the right of freedom of expression which is guaranteed under Section 39 of the 1999 Constitution of the Federal Republic of Nigeria. Some also believe that the digital space must remain open if Nigeria wants to achieve its objective of building a strong digital economy.

“Others believe as well that it is a backdoor avenue to restrict fair criticism of government actions. The Bill provides that a law enforcement agency may direct the Nigerian Communications Commission to order the internet access provider to take reasonable steps to disable access by end -users (access blocking order).

“This section of the Bill scares Nigerians because shutting down the internet has been one of the weapons used by some African leaders who did not find comment against them favourable. In 2018, the Cameroonian government had shut down internet connection in its Anglophone region on two separate occasions for a total of 240 days.”

Giwa-Osagie & Co has suggested the withdrawal of the Bill and a search for “better ways to prevent false information”, such as the prosecution of offences under specific laws rather than digital blackouts.

Ethiopia, Gambia and Uganda have all summarily blocked mobile networks – in their entirety or specific apps – during politically tense times such as protests and elections. Chad’s government shut down social media for 16 months while it changed the constitution to enable the president to extend his term of office.

The Cybercrime Bill focuses more on incitement to violence and damage to property via electronic data channels such as email, SMS or WhatsApp.
Both South African pieces of legislation have attracted much controversy – for being bureaucratically burdensome, for being too loosely worded and for failing constitutional muster as they make moral judgments.

Tanzania was ahead of the African pack, introducing its cybercrimes Act in 2015. But, in December 2019, human rights watchdog Amnesty International reviewed said of this legislation: “These laws undermine the privacy of internet users and stifle freedom of expression… People are increasingly afraid of freely expressing themselves” and cites examples of whistleblowers being prosecuted.

Communications consultant Mark Turnbull, in an article in The Africa Report magazine, commented: “Such an outcome serves nobody. Suppressing debate … does fundamental damage to the body politic.”
Yet the real threat of digital subversion remains – as illustrated by social media use in Africa during the pandemic. Twitter, WhatsApp and Facebook allowed officials to reach large numbers of people quickly and efficiently with information on staying healthy and limiting the virus’s spread.

In the US, where social media was born and where freedom of speech is an article of faith, there has been enormous pressure on app companies to self-police.

YouTube employs 10,000 people worldwide to monitor and remove content, along with artificial intelligence programmed to react to certain words and images. Between July and September 2019, YouTube took down 8.8 million videos, 3.3 million channels and 517 million comments. Facebook has 35,000 people plus AI doing the job.

Most other countries lean towards a legalistic solution. Germany, for example, gives broadcasters 24 hours to remove material deemed illegal by police. Violations incur fines of up to €5 million for individuals and €50m for companies. Australia, Canada and the EU have similar measures.

In China, Twitter, Google and Facebook are completely blocked and tightly regulated local apps Webo, Baidu and WeChat provide similar services. The country is said to employ hundreds of thousands of digital monitors.

There are no easy answers.