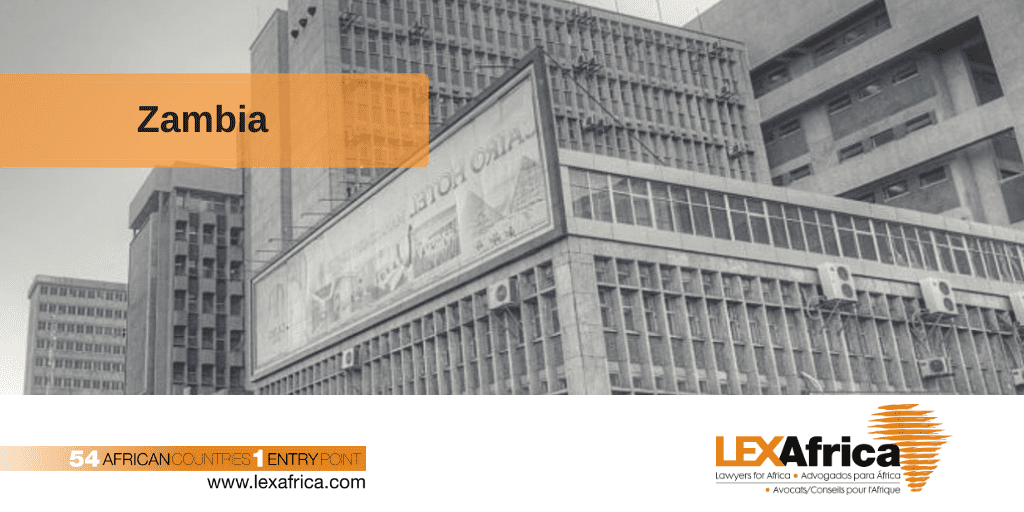 Zambia’s provisions in the Reservation Regulations

In a widely circulated Zambian national newspaper the “Daily Mail” dated 4 May 2021, it was reported that local transporters have been granted preference with respect to transportation of at least fifty percent (50%) of heavy and bulk cargo either imported or generated within the country of Zambia. This is following the action by the President of the Republic of Zambia, His Excellency Dr. Edgar Chagwa Lungu, signing the Citizens Economic Empowerment (Transportation of Heavy and Bulk Commodities by Road) (Reservation) Regulations, SI No. 35 of 2021 (the “Reservation Regulations”) on 30 April 2021 pursuant to section 21 of the Citizens Economic Empowerment Act No. 9 of 2006 (the “CEEA”).

Section 21 of the CEEA empowers the President, via Statutory Instrument, to reserve specific areas of commerce, trade, and industry for targeted citizens, citizen empowered companies, citizen influenced companies and citizen owned companies. The Reservation Regulations came into force on 4 May 2021, being the date of publication in the Gazette.

Below is a summary of provisions in the Reservation Regulations.

The Reservation Regulations apply to (i) a producer, a manufacturer or user of a raw material of a heavy and bulky commodity as set out in the schedule to the regulations; (ii) an oil supplier; (iii) a logistic company; (iv) a clearing and forwarding company; (v) an oil marketing company; and (vi) any transportation by road of a heavy and bulky commodity, as per schedule to the regulations, to a person’s or company’s plant, industry or a place of business.

The Reservation Regulations require a person who intends to transport by road, commodities specified in the schedule to the regulations, to give preference to a local road transporter in the manner specified further below.

Some important definitions to note:

Citizen empowered company means a company where twenty-five to fifty percent of its equity is owned by citizens.

Citizen is defined to mean a citizen of Zambia.

Citizen owned company means a company where at least fifty one percent of its equity is owned by citizens and in which citizens have significant control of the management of the company.

Citizen influenced company means a company where five to twenty-five percent of its equity is owned by citizens and in which citizens have significant control of the management of the company.

Targeted citizen means a citizen who is or has been marginalized or disadvantaged and whose access to economic resources and development capacity has been constrained due to various factors including race, sex, educational background, status and disability.

It is a requirement that at least fifty percent (50%) of commodity being imported into Zambia is transported by a local road transporter. The commodity identified is: Fertilizer, Petroleum and Maize.

Other Issues to Note

A contravention of the foregoing requirements is an offence and if found guilty, one would be liable, on conviction, to a fine not exceeding ZMW 2,400 (approximately USD 107.41 as at the date of this alert) or to imprisonment for a period not exceeding three years, or to both.

Should the offence be committed by a body corporate or unincorporate body, with the knowledge, consent or connivance of the director, manager, shareholder or partner, such persons shall equally be liable, on conviction, to the same penalty as stated above.

Road transporters of the commodities identified in the Reservation Regulations should therefore assess their current logistics arrangements and start putting measures in place to ensure compliance.