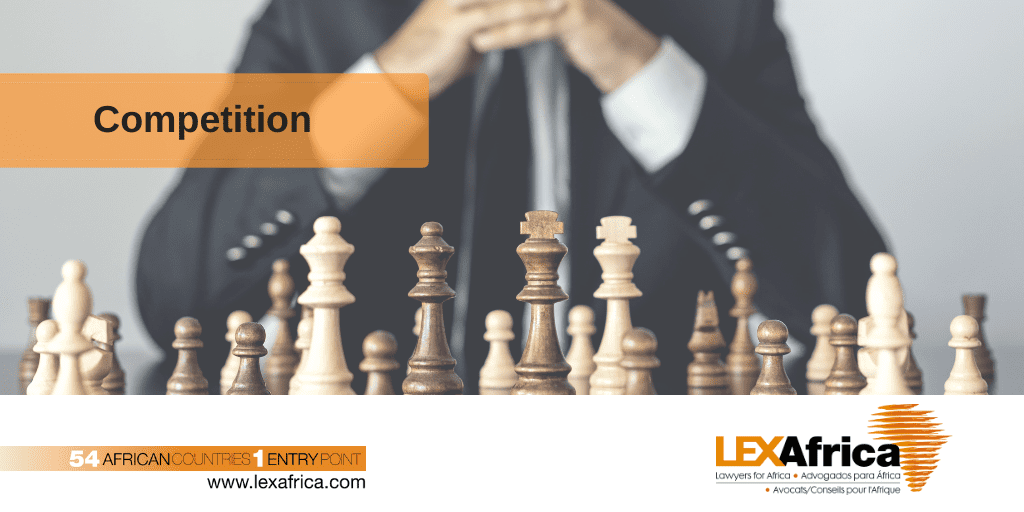 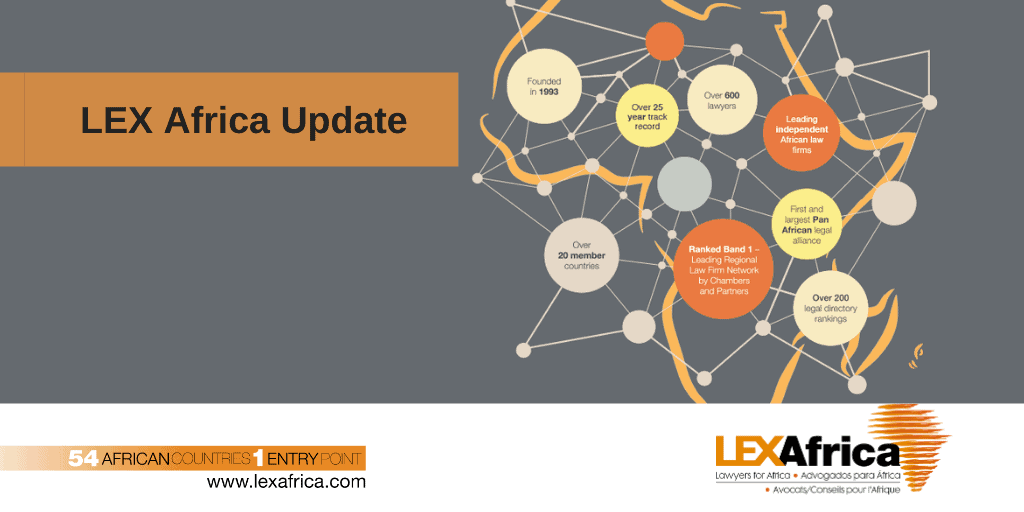 It gives us great pleasure to announce that two new members have joined the LEX Africa Alliance! Marghany Advocates (Egypt) and Satis Partners (Mali) Marghany Advocates is based in Cairo and is one of the leading corporate law firms in Egypt. They are recognised for their role in numerous landmark multi-jurisdictional, cross border transactions and […]