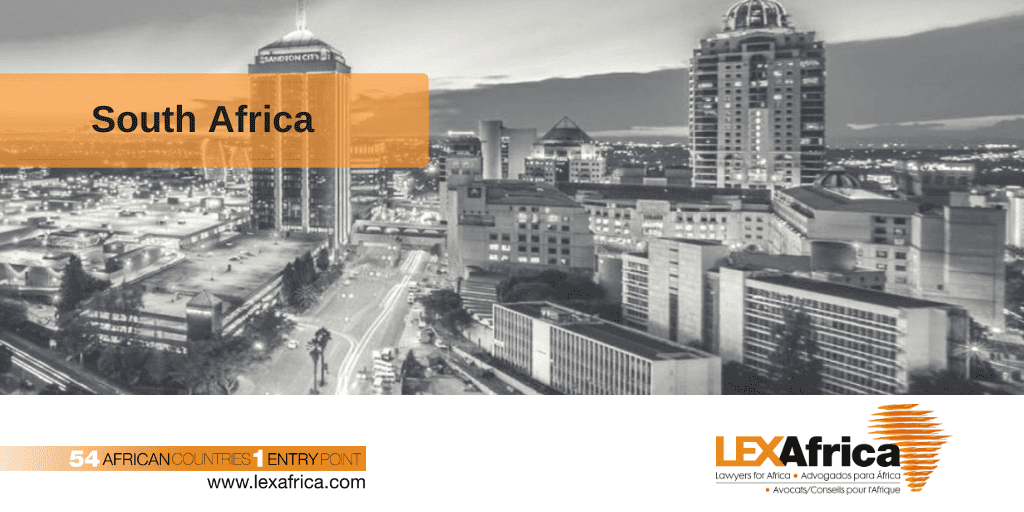 South Africa lagging behind when it comes to cross-border insolvency

by Eric Levenstein, Director and Head of the Insolvency, Business Rescue & Restructuring Practice and Nastascha Harduth, Director of Werksmans Attorneys

Breaking news out of India, is that the Indian Government is about to adopt the United Nations Commission on International Trade Law (UNCITRAL) Model Law of Cross Border Insolvency (Model Law).

The Model Law was accepted by UNCITRAL in Vienna on 30 May 1997.  On 13 November 1997, the General Assembly of the United Nations adopted a resolution, co-sponsored by South Africa, recommending that member States review their legislation on cross-border insolvency and in that review give favourable consideration to the Model Law.

In the ever shrinking world of commerce brought about by the onset on COVID-19, and where the existence of borders are no longer as significant, the implementation of the Model Law becomes all the more important, because its objective and purpose include:

The Cross Border Insolvency Act was intended to provide efficient mechanisms for dealing with cases of cross border insolvency, to regulate the jurisdiction of the High Courts in regard to cross-border insolvency matters, to strengthen co-operation between South African and foreign courts in the administration of insolvent estates, to facilitate the rescue of financially troubled companies and thus to protect investment and preserve employment in South Africa.

The Cross Border Insolvency Act would have, but for the designation requirement, provided significant advantages to representatives and creditors in relation to foreign proceedings and which would include speedy access to the South African courts, clarity on the ranking of creditor claims of foreign creditors, streamlining notification procedures for local and foreign creditors and where once appointed, a foreign representative would be able to institute proceedings to set aside dispositions of the debtor’s property in the Republic.

Therefore, the Cross Border Insolvency Act remains stillborn and inoperative and has remained so for over 20 years. South Africa is thus left with an Act that had all the mechanisms to allow us to go the way of India, but Government has taken no further steps (such as doing away with the designation requirement all together – it’s not contained in the Model law, in any event) to make this branch of South African insolvency law a reality.

South Africans are thus left with no alternative but to allow cross border insolvency matters to be regulated by principles of common law and private international law as developed by case law precedent since there is no local statutory dispensation in operation yet. South African High Courts are called upon from time-to-time to consider the granting of relief to foreign insolvency estate representatives (foreign representatives) and to clothe them with specific powers to deal with assets and matters relating to the estates of debtors in South Africa, but subject to foreign insolvency orders.

South Africans have however not been held back, despite the inoperative Cross Border Insolvency Act. Recent examples of cross border insolvency processes being recognized by the South African Courts have supported the fact that our Courts remain open to develop case law and legal precedent for cross border recognition of insolvency processes, both outbound and inbound. One example is the recent outbound recognition of the Comair Business Rescue process in the New York Bankruptcy Court earlier this year and where the US Bankruptcy Court Southern District of New York ruled that the South African Business Rescue proceeding was to be recognized as a foreign main proceeding and granted an automatic stay of all claims against Comair in the United Sates.

However, there is no doubt that the implementation of the Cross Border Insolvency Act (with the designation requirement deleted) would be a welcome addition to the arsenal of mechanisms that South African lawyers and practitioners could use when undertaking cross border mandates in South Africa. All they can do for now is to wait for the Minister of Justice to appropriately resuscitate the Cross Border Insolvency Act. There is no reason for South Africa to lag behind countries like India in adopting a United Nations protocol and which has been in place since 1997, some 23 years ago!