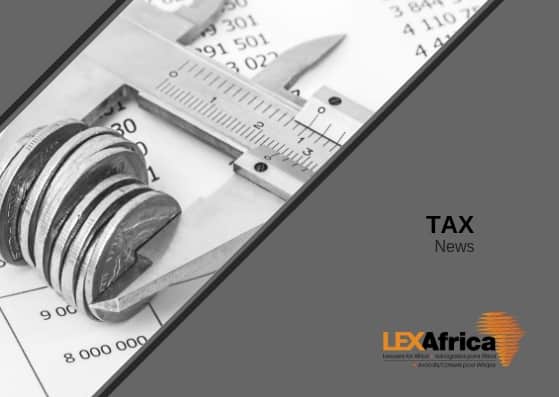 The African Union is on a drive to make the continent economically self-sufficient and some observers believe fixing tax collection is a low-hanging fruit in this endeavour.

Africa’s tax-to-GDP ratio is about 18%, while in the developed countries of the OECD it is 34%. In Nigeria, Africa’s largest economy, the number is just 5.9%.

Many African countries have large informal economies, which challenge tax collection. In Zimbabwe, 95% of the economy is informal; 65% in Nigeria.

Rwanda shows how a debilitated, informal economy can be resuscitated, brought into the mainstream and harnessed to provide bountiful new revenue – for use in provision of better education, healthcare and poverty alleviation.

From a war-devastated land with almost no fiscal base, Rwanda’s government pursued economic development in synch with taxpayer registration and compliance, growing revenue by 50% between 2001 and 2013. That saw per capita health spending leap from US$32 to $70.

At a recent meeting of the UN’s Economic Commission for Africa in Morocco, a report called for Africa to widen the tax base by bringing hard-to-tax sectors into the net, including agriculture, natural resources, informal markets and digital.

But pitfalls abound and ad hoc measures can have unintended negative consequences.

Zimbabwe’s cash shortage has seen a sharp rise in online commercial activity, which prompted the 2018 introduction of a transaction tax of $0.02 on every electronic dollar – a move that proved deeply unpopular.

In Uganda, a 2018 tax on social media and a 1% levy on mobile money transactions saw 2.5 million people cancel internet subscriptions and a sharp decline in the value of phone cash activity.

Another factor in the debate is the scale of illicit financial flows, with governments accusing the private sector of base erosion and profit shifting (BEPS) – including transfer pricing and shifting of profits to low-tax jurisdictions.

Such tax evasion is prevalent, but it is also true that large companies, including multinationals, remain the biggest taxpayers in most African countries.

In 2015, Rwanda reported 70% of its tax base was from multinationals; in Nigeria it was 88%, and in Burundi a single foreign firm contributed 20% of tax revenue.

And those stats are despite the BEPS shenanigans.

At the ECA Morocco session, Goodwell Mateyo, president of Zambia’s Chamber of Mines, told delegates much-maligned mining companies were fully aware of governments’ need to raise taxes – and were willing to pay them as long as there was policy consistency.

Another issue is tax incentives designed to attract foreign direct investment. This has been described as a race to the bottom, with various countries trying to outdo each other.

Again, the argument is that a stable, predictable regulatory landscape is more effective in the long-run than sales gimmicks.

The ECA believes Africa can increase tax revenue by $72 billion, or 4.6% of GDP, annually is tax reforms are carried out.

One wonders how much more could be collected if governments invested in good institutions, good governance and skills development to grow formal sectors?