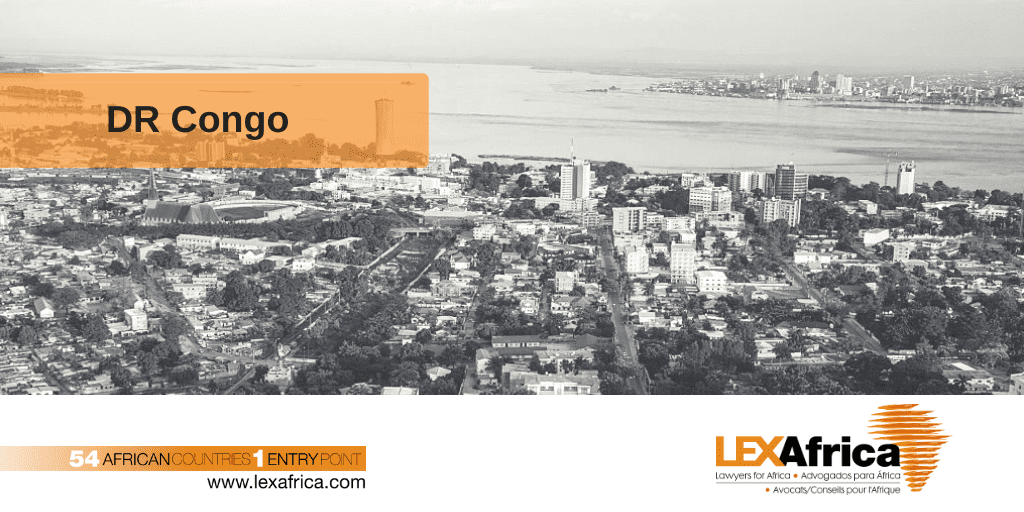 The Democratic Republic of Congo’s bid to join the East African Community has been put on hold due to postponement of an EAC Heads of State Summit from November 30 to an unspecified time in 2020.

A declaration of interest in becoming a member of the EAC – by DRC’s President Felix Tshisekedi early in 2019 – has stirred considerable interest across Africa, but particularly among the DRC’s immediate neighbours, some of whom make up the EAC.

If DRC joins the regional grouping – which currently has a customs union and a free trade agreement, but has ambitions for monetary union and even federal government down the line – it would become the seventh member country.

If the DRC comes on board, with its 85 million-plus people, it will boost the community’s total population to more than 270 million – thus growing potential markets considerably.

According to the World Bank, the DRC, with its 80 million hectares of arable land and its fabulous mineral resources, has the potential to be one of the most powerful economies in Africa and a driver of continent-wide growth.

Membership of the EAC is predicted to help unlock some of the DRC’s development potential – particularly in the eastern part of the vast country.

The blockage to development has been many decades of political instability within the country.

Indeed, the DRC’s remote jungles have been used as refuges and redoubts for countless guerrilla insurgencies in the region for decades – including invasions into the countries that now constitute the EAC.

Old tribal and national animosities linger, but part of the motivation for formal links between DRC and its neighbours is to mend the rifts – for the economic good of all.

As Joachim Buwembo, a commentator in The East African newspaper, puts it: “Admitting Congo [to the EAC] makes a big aspirational statement and sets higher targets for the continent … even the process of considering its admission helps to refocus the community towards more noble goals and the tasks that must be performed in achieving them.”

This comment hints at a certain level of infighting and turf-guarding within the EAC – which political analysts believes might be overcome by the advent of a much larger grouping and the far wider perspective that DRC membership would bring.

A question of whether DRC is part of East Africa at all has been raised by some cynics. After all, the capital Kinshasa is firmly to the west of the continent and the country is already a member of the Southern African Development Community – the entirely separate trading bloc to the south.

But eastern DRC has always been culturally and economically an integral part of East Africa. The city of Goma is close to the Rwanda border and people in the region have close ties on many levels, not the least of which is infrastructural links to the Indian Ocean. Remarkably, by contrast, there are no road or rail links at all between Goma and Kinshasa.

Among the arguments for a DRC-EAC coupling would be the establishment of a trade corridor right across the continent, linking the Indian Ocean to the Atlantic. This, in turn would bring not only SADC into the mix, but potentially also the West African trade bloc Ecowas – not to mention the ideals of the newly minted Africa Continental Free Trade Area.

Growing market size and lowering border trade barriers are the driving forces behind Africa’s latest push for closer ties among its 54 nations.

However, the difficulty the EAC is having in staging a summit meeting between its six members is not a good omen for greater unity in the region or across the continent. Reports indicate that Burundi cried off attending the heads of state gathering at which the DRC’s application to join would have been considered.