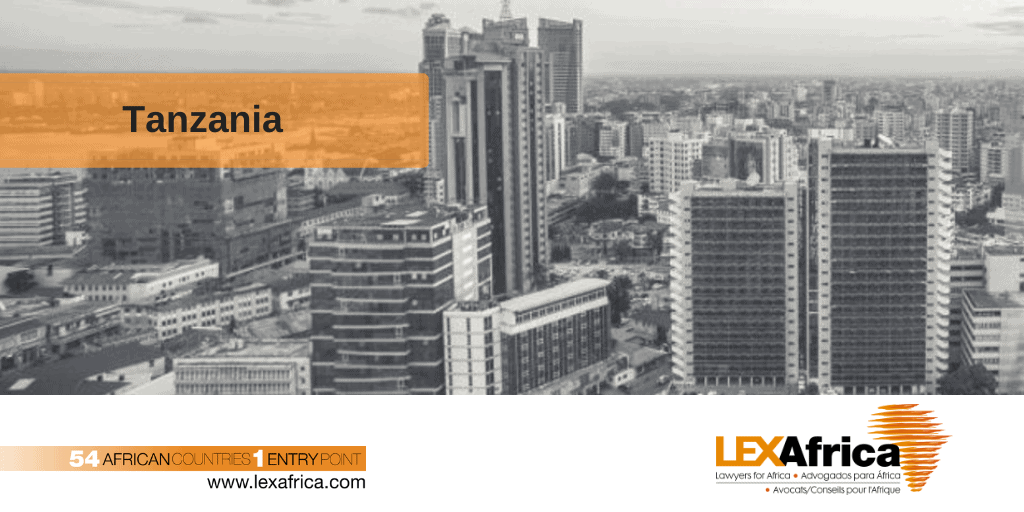 Arbitration Bill tabled in Parliament
• Intended to replace Arbitration Act enacted in 1931
• Provides for conduct of domestic commercial arbitration
• Provisions on international commercial arbitration and enforcement of foreign arbitral awards introduced
• Introduces minimal interference by Courts, more emphasis on arbitration agreement
• To amend 4 Acts of Parliament
• Welcome move for legal fraternity
The Government has tabled before the National Assembly the Arbitration Bill, 2020 (the Bill) which if passed will repeal and replace the Arbitration Act, Cap. 15 [R.E. 2002]. According to the public notice issued, the proposed law is aimed at creating a friendly regime which will encourage alternative dispute resolution together with establishing a more conducive framework for enforcement of arbitral awards.

The Bill is expected to address various challenges the country is facing in the conduct of arbitration. Also, the Bill underscores the fact that the basis of arbitration is a voluntary submission of parties to arbitration. Further, the Bill is expected to domesticate and mirror various international State’s obligations and practices on arbitration imposed by international legal instruments to which Mainland Tanzania is a party. Furthermore, the Bill proposes to have a more vigorous framework of regulating arbitrators. The Bill is divided into thirteen parts.

Part I which contains preliminary provisions covers, among others, issues of interpretation and application of the proposed law. It is important to note that if passed, the Act shall apply to Mainland Tanzania only.

Parts II and III contain general provisions and arbitration agreement respectively. The Bill provides for general principles of arbitration, namely fair resolution of disputes by an impartial tribunal without delay or unreasonable expenses; parties to be free to agree how their disputes are resolved; and non-interference by Courts except as provided by the law. Also, the application of the proposed law shall be triggered only where the arbitration agreement is in writing. The Bill further states expressly that where there is an arbitration agreement other legal proceedings in Court (litigation) shall be stayed.

Parts IV covers commencement of arbitral proceedings, while part V is on arbitral tribunal (the tribunal). The Bill proposes to entrust the Court with powers to extend time even where the arbitration agreement fixes timeframe within which parties are required to take steps, and expressly applies the Law of Limitation Act as it does in other legal proceedings.

Parts VI and VII cover issues of jurisdiction of the tribunal and arbitral proceedings respectively. The Bill proposes the tribunal to have mandate to rule on its jurisdiction, objection to substantive jurisdiction, and determination of preliminary points of jurisdiction. Further, the tribunal is duty bound to act fairly and impartially, adopt procedures suitable to the circumstances of the particular case, avoid unnecessary delays or expenses, and decide all procedural and evidential matters, subject to the agreement of the parties thereof. The Bill further provides that an award made by the tribunal pursuant to an arbitration agreement shall, unless otherwise agreed by the parties, be final and binding to both parties. Also, the proposed law confers the tribunal with the power to withhold the award in case of non-payment.

Part IX of the Bill deals with powers of the Court in relation to arbitral awards. The Bill provides that an arbitral award may be enforced, by leave of the Court, in a similar fashion as a judgment or order of the Court. The proposed law provides that an award can be challenged in Court under two major grounds, namely challenging award on substantive jurisdiction (lack of jurisdiction); and Challenging award on serious irregularity (lack of fairness and impartially; tribunal exceeding its mandate; fraud; uncertainty or ambiguity as to the effect of the award.

Part X of the Bill establishes the Tanzania Arbitration Centre, a Centre whose functions will be to conduct and manage arbitration; registering and maintaining a list of accredited arbitrators; enforcing the code of conduct and practice for arbitrators; managing and provision of continuing education for arbitrators; and performing any other functions as the Minister for Legal Affairs may direct. As is the case in other jurisdictions, it is not mandatory for parties to choose to arbitrate at the Tanzania Arbitration Centre leaving the parties to decide.

Matters relating to enforcement of arbitral awards are addressed under part XI. According to this part of the Bill, upon application in writing to the Court, a domestic arbitral award or foreign arbitral award may be recognised as binding and enforceable. However, recognition and enforcement may be rejected if there was no duly executed arbitration agreement; no proper representation; the arbitration agreement is not valid under the law to which the parties have subjected it; award was induced or affected by fraud, bribery, corruption or undue influence. Further, the Bill provides for an avenue to appeal against an order of the Court accepting or refusing to enforce an arbitral award.)

Miscellaneous provisions and consequential amendments are covered under parts XII and XIII respectively. The Bill embraces the doctrine of stare decisis by obliging the arbitrators to have regard to precedents and positions taken by other arbitrators or Courts in similar subject matter. It is important to note that the Bill requires any arbitration arrangements concluded in the past but have not yet materialised to be renegotiated to comply with the requirements of the proposed law. Further, the same requirement is imposed to any arbitral proceedings pending. This poses practical challenges for entities with multiple arbitration agreements of aligning the same in line with the Bill, and it is to be seen if this section will be retained considering it will be hard to implement and interpret. Also, the Bill proposes that an arbitrator who decides to practice at a fee shall be required to register. Moreover, the Bill proposes to make amendments to other Acts as follows:
• The Criminal Procedure Act: to include elements of alternative dispute resolution in criminal matters, and empower the Court to refer a criminal matter for compoundment on consent of parties
• The Civil Procedure Code: to establish, among others, the office of the Registrar of reconciliators, negotiators, mediators and arbitrators within the Ministry responsible for legal affairs
• The Natural Wealth and Resources (Permanent Sovereignty) Act: to remove the word “established” in subsections (2) and (3) of section 11 (semantics)
• The Public Private Partnership Act: by deleting the word “established” appearing in paragraph (b) of section 22 (semantics)
Generally, the Bill is a replica of the English Arbitration Act, 1996 with minor modifications. For example, the Bill does not differentiate between domestic and foreign arbitral awards in so far as the enforcement of the same is concerned. It is a welcome step for legal practitioners and parties in Tanzania as the Arbitration Act Cap 15, which was enacted in 1931, is outdated and has not moved with the changing legal dynamics.