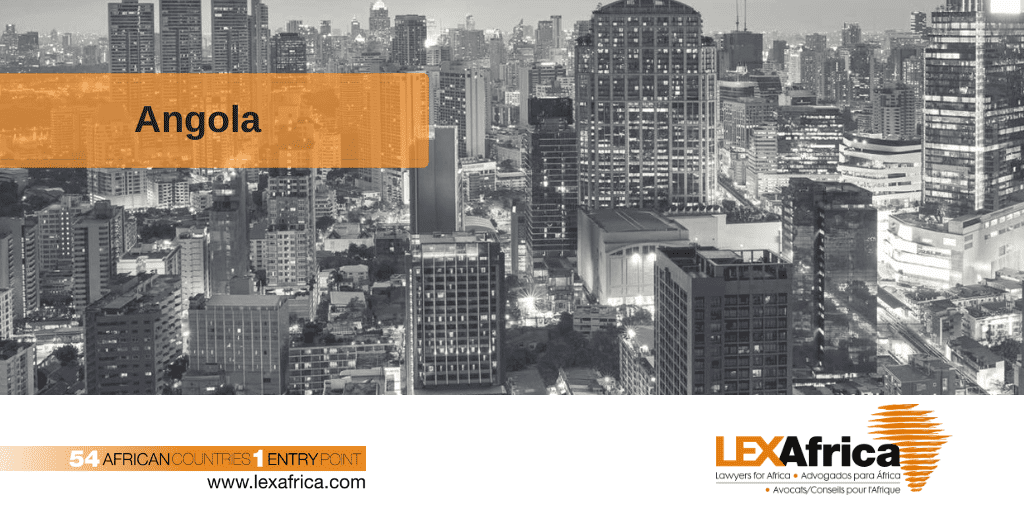 Major opportunities and challenges ahead for Angola

A vast Southern African country with a long coastline and central plateau, Angola borders Namibia, Botswana, Zambia, and the Democratic Republic of the Congo and has a population of 31 million.

Colonised by Portugal in the 16th century, Angola has come a long way since independence in 1975 and so has its legal sector.

Before independence there were only Portuguese law firms in Angola and they all left the country after independence, says Paulette Lopes, senior partner at FBL Advogados in Luanda.

“I belong to the first generation of Angolan lawyers.”

Lopes studied law in Lisbon because at that time there were no law schools or universities in Angola.

On her return to the country she worked for the Angolan government as a diplomat for some twenty years.

“After independence the number of lawyers in the country did not reach two dozen and we drafted the laws, organised the family code and changed several laws and regulations.

“Those were difficult, but also exciting times, because we were part of the building of a nation.”

In 1992 Lopes set up a small law practice, Lopes Advogadas, despite there being no regulations on how to constitute a law firm.

“In the mid 1990s when the government decided to open up the economy, there was only family law, labour law, and criminal litigation. Foreign investment law only came later,” says Lopes.

Despite the challenges, Lopes developed a full service law practice. “And 18 years ago we merged three small offices to become FBL Advogados (FBL).”

Over the past five years, the Angolan economy has been through a contraction phase due to the financial crisis, the major decrease in oil prices and the Covid-19 pandemic, she says.

But this year Angola’s GDP is expected to increase by 2.4%, according to the Angolan Budget Law, and its public debt to decrease substantially, which will contribute to the growth of the economy.

This will, however, depend on several “if” factors, says Lopes. These include: if the oil price remains stable and its production increases, if the infrastructure is improved, and if the pandemic is contained.

Angola’s dependency on oil is a major challenge, and without economic diversification it will become even more so as the global drive to reduce carbon emissions intensifies.

Oil currently accounts for 50% of Angola’s GDP and 90% of its export revenues.

So why is Angola’s economy so dependent on oil when the country has so many other rich mineral resources, including diamonds, gold and platinum?

There is more than one answer to that, says Lopes, including bad management on the part of government in the past and historical factors going back to the last century.

“Before independence there were virtually no jobs for Angolans, and very few of them were educated and skilled.

And in the process of independence too many Portuguese citizens left – and some Angolans left too because they were afraid of the civil war that broke out – and the country was virtually left with no human resources.

At that time, the country’s main exports were coffee, fish, bananas and cotton, among others.

There was a lot of coffee ready to be exported, but it was scattered over the country far from the main ports in Luanda.

And in 1976 there were no trucks, because people had taken them – some to South Africa. So the government decided to buy about 500 trucks from Sweden.

“But when the trucks arrived, there was almost none capable of driving them. So the government had to import Cuban drivers to transport the coffee from the farms to the ports,” says Lopes.

Then the oil industry started booming, and the state-owned oil company signed share agreements with the likes of CABGOC and Total.

“It was easy money from the oil production, so the government focused on that,” says Lopes.

“But the financial crisis forced the government to start focusing on improving and diversifying the economy, and during the past years it has taken important steps in this direction.”

For example, a large national agency has been created to organise the mining sector and assemble all the existing data on these resources.

The government is also beginning to negotiate with foreign investors to grant concessions for the exploration of minerals, including diamonds and gold.

One of the challenges of the diamond industry is that there are a lot of kimberlites in Angola, but they are located near the borders of Zambia and the Democratic Republic of the Congo (RDC), says Lopes.

“And a lot of smuggling has been going on there.”

Diamond-bearing kimberlites are volcanic rocks that originate deep in the earth and erupt to the surface.

Two years ago the government deployed a military operation to keep the diamond smugglers out of the country, and is now granting concessions to investors to increase the production of diamonds.

In another major positive move the government has embarked on a privatisation programme, says Lopes. “This year, some 90 companies are expected to be privatised.”

The state currently owns the aviation industry, some big insurance, telecommunication, and agricultural companies, and hotels.

“It also partly owns other companies, and even participates in some banks and financial institutions – the state is everywhere,” says Lopes.

She says another measure the government is taking is the formalisation of the economy. “It is said that the informal economy accounts for 65% of our GDP.

“The government wants to bring these people into the formal economy, and make sure they pay taxes and social security.

“It has already started a registration drive, which requires these people to obtain licences to operate.”

She says the government is also aiming to improve mobile communication coverage because it wants people at all levels of the economy to use mobile banking.

“We have undersea cables linking Luanda to Brazil – the project Angola Cables.”

She says foreseeable risk areas in the coming year for Angola include inflation, interest rates increasing from 15.5% to 20%, lack of transparency of public procurement processes, corruption, the lack of independence of the judiciary, the pandemic, and the fight against poverty and unemployment.

In addition, Angola’s national elections are coming up in the second half of the year, which can be expected to cause some disruption.

On the plus side, Angola’s privatisation programme will open up a lot of opportunities for investment, as will the need for infrastructure, healthcare and education.

And this year the government will possibly start working on public private sector partnerships, and the laws are already in place to support this.

Changes to the land laws should also be on the cards to make it easier for investors to buy land. “We currently have lease concessions for some years, but there is no private property ownership yet.”

She says Angola has the capacity to produce a lot of food for domestic consumption and for export.

“We have fish, we can grow vegetables and fruit, and coffee and cotton, and cacao, and agriculture is labour intensive and can employ a lot of people.

“Yet Angola imports a lot of food that it could be producing,” says Lopes.

“We have a lot of very good land for growing food and plenty of water. We have rivers all over the country.