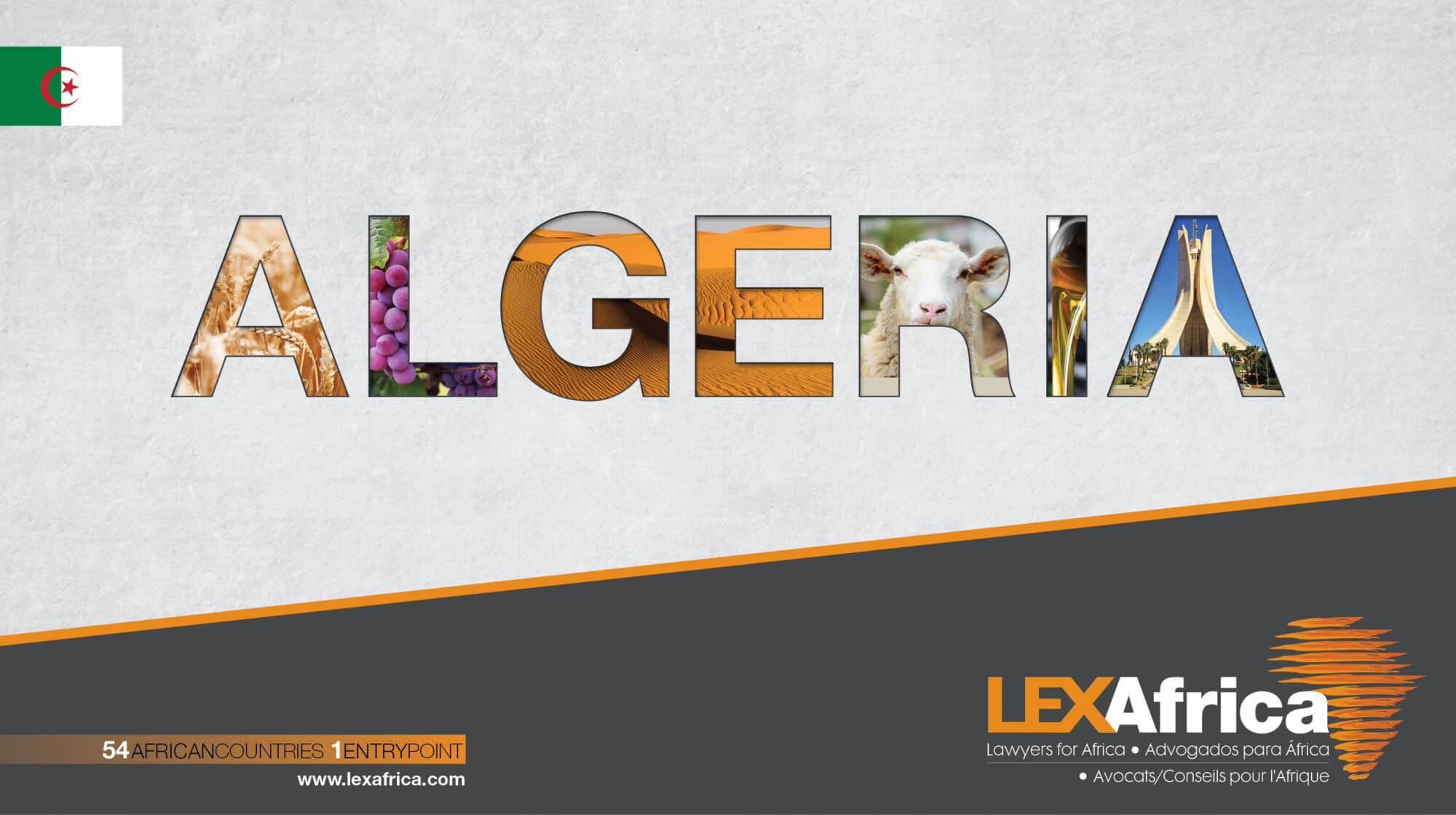 The Algerian pharmaceutical market is one of the main markets in the Middle East-Africa region with an average annual growth rate of nearly 8%.

These new texts are part of the action plan adopted on 12 July 2020 by the Council of Ministers, which focuses on four major areas:

(ii) Put in place a regulatory system to ensure quality, efficiency and safety.

(iii) Ensure affordability of pharmaceutical products for all citizens.

(iv) Establish the national pharmaceutical industry as a strategic sector that creates wealth.

As soon as the action plan was adopted, an overhaul of the legislative and regulatory framework was launched, resulting in the publication by the MoPI of more than 40 regulatory texts, which have a deep impact on the activities of importing, manufacturing, distributing and registering pharmaceutical products.

The aim of this note is to provide you with an initial assessment of this policy and highlight the recent trends.

A new set of technical conditions for import activity was published on 14 February 2021. One of the key measures is to reserve the import of pharmaceutical products to establishments holding a manufacturer’s licence.

This new regulation has resulted in a saving of 800 million euros on imports for 2021. Approximately 460 import programmes have been issued in 2021 representing about 1.2 billion euros.

The new pharmaceutical industry policy aims to promote local manufacturing in order to ensure 70% of the national needs in pharmaceutical products, and to reduce the import bill.

The new regulation allows access to the status of manufacturer not only to establishments with a production site but also to those who subcontract one or more manufacturing operations to another manufacturer.

However, it remains to be seen whether in practice these establishments approved as manufacturers, outsourcing their production and therefore not having a manufacturing site, will have the same rights as manufacturers having a site.

The foreign holder of the marketing authorization and the operator are jointly liable for placing the product on the market.

In terms of trends, the MoPI has announced its intention to prioritise the registration of generic medicines and similar biotherapeutic products to fight monopolistic situations.

We have noted the absence of approval by the Minister of Commerce of liaison offices of foreign or local pharmaceutical firms, whether these offices are new or existing. The activity of prospecting for the Algerian market must be carried out within the framework of medical promotion companies duly approved by the MoPI.

Algeria wishes to strengthen the exports of pharmaceutical products, in particular to Africa.

On 25 April 2021, the country ratified the treaty establishing the African Medicines Agency (AMA), which should allow for increased trade in pharmaceuticals between African countries.

The new regulation establishes a special status for exporters, which includes a number of benefits:

Several measures have been introduced to strengthen controls to ensure a transparent market:

(i) Establishment of an internet reporting system REQUETEMEDIC for the benefit of pharmacists and other stakeholders who are victims of illegal anti-competitive practices such as tied selling.

(ii) Installation of the General Inspectorate and joint control brigades to fight against illicit practices, stock retentions, resale at a loss, etc. Some fifteen establishments were inspected in the first half of 2021 only.