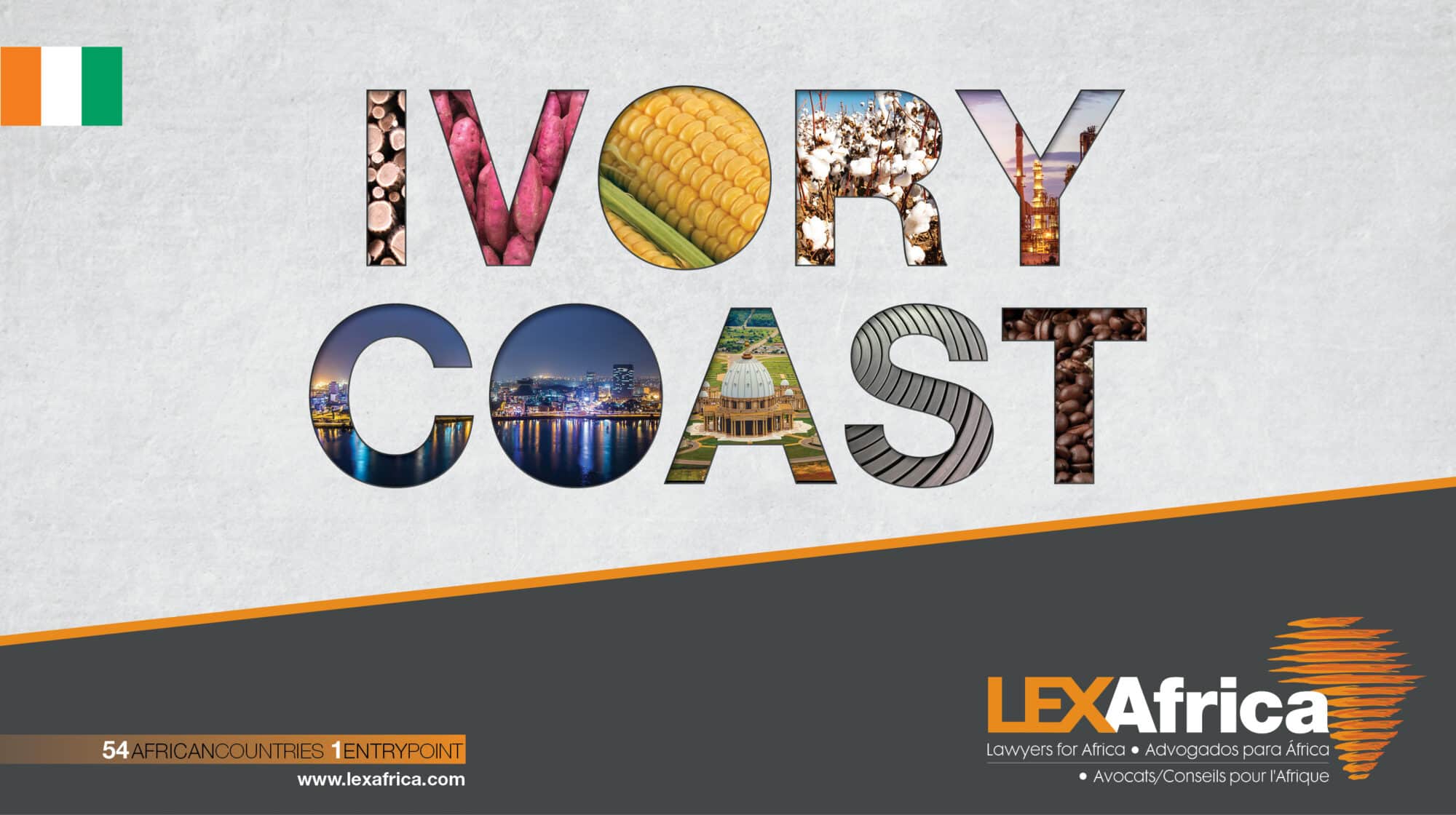 Ivory Coast – A country of historic growth and future promise

Côte d’Ivoire is a West African country with beach resorts, rain forests and a French-colonial legacy and a population of almost twenty-four million. Its capital is Yamoussoukro, while its largest city and economic centre is the port city of Abidjan.

The country borders Guinea and Mali to the northwest, Liberia to the west, Burkina Faso to the northeast, Ghana to the east, and the Atlantic Ocean to the south. Its official language is French, although about 78 languages are spoken in the country. It became a French colony in 1893 amid the European scramble for Africa and achieved independence in 1960.

One of Cote d’Ivoire’s popular tourist attractions is its Komoé National Park in the northeast, which has lions, elephants, leopards, green monkeys, more than 20 species of pigs and over 400 species of birds. And its Taï National Park, near the Liberian border, is known for its pygmy hippopotamuses, and chimpanzee population.

In addition, its Grand-Béréby Marine Protection Area off the Atlantic coast in the southwest of the country is a conservation area that is home to coral reefs, sea turtles, rays, and sharks.

The country’s most basic national staple diet is sweet potatoes, which are grown locally as well as corn (maize), cassava and peanuts. Other local food produce includes Kola nuts – that grow on trees and are native to the tropical rainforests of Africa – and oil palm nuts.

According to the Observatory of Economic Complexity (OEC) Cote d’Ivoire’s main exports are cocoa beans, cocoa paste, rubber, gold, and coconuts, brazil nuts, and cashew nuts, exporting mostly to Netherlands, Switzerland, the US, France, and Malaysia.

According to Fitch Solutions, an affiliate of Fitch Ratings, Côte d’Ivoire’s real GDP growth averaged 9.8% in the 10 years prior to the Covid-19 pandemic and subsequent economic downturn, significantly above the Sub-Saharan African average of 4% in the same period. It says it expects this trend to continue “as we forecast Ivorian growth of 6.5% (and average Sub-Saharan African growth of 3.5%) in 2022.”

Côte d’Ivoire is the leading economy in the West African Economic and Monetary Union in terms of GDP, according to the Central Bank of West African States, says Colette Kacoutie, partner at law firm FDKA in Abidjan, a LEX Africa member firm.

She says Côte d’Ivoire has published the Plan National de Développement (PND) 2021-2025, which defines the challenges and orientations of the country’s investment strategy from 2021 to 2025.

Kacoutie says the country has a strong growth dynamic, despite the Covid-19 crisis. “The challenge in 2022 is to maintain the strong growth in the middle and long-term in order to guarantee the smooth performance of the markets and to strengthen the attractiveness of direct investments in Côte d’Ivoire.”

In this context, Côte d’Ivoire plans a structural transformation of the economy, including improving the productivity of key sectors and the competition policy, diversifying exports, and strengthening the regulatory framework to make it favorable to private sector development, she says.

According to the PND 2021 – 2025, the most promising opportunities relate to the development of agro-industries, the free zone for the textile industry, the special industrial park for the automobile assembly line with spare parts manufacturers, and the pharmaceutical industry, says Kacoutie.

She says a free zone has also been set up to promote the establishment of technology and communication companies.

“The VITIB is also a start-up incubation programme, allowing investors to evolve with tax and customs advantages in order to start their activity in an efficient way,” says Kacoutie.

She says the Centre de Promotion des Investissements en Côte d’Ivoire (CEPICI) is an organisation in charge of attracting investors and assisting them during the whole investment period. “The CEPICI assists investors with all administrative and tax procedures including the setting up of a company.”

Côte d’Ivoire is a member of the Central Bank of West African States, which defines monetary policy and ensures the stability of the currency. “As the currency is managed at a regional level, there are no local issues in Côte d’Ivoire that can affect the currency.”

In January 2022, The Council of Ministers adopted a decree regulating teleworking. “Teleworking is therefore a recognised method of performing an employment contract, whether it is full-time or part-time, alternating with days of actual presence at the usual place of work.

Teleworking can be imposed on all employees in case of exceptional circumstances or force majeure, without any particular formalities. This means unforeseen circumstances related to health or safety which prevent the normal functioning of the company.

FDKA is a law firm with a reputation for advice in the sectors of investment banking, corporate and commercial law and complex litigation as well as public law, securities, and petroleum product law.

It has advised on legislative reform and sat on legal reform committees. It has also taken part in the building up of some of the Organization for the Harmonization of Business Law in Africa (OHADA) Acts, says Kakoutie. OHADA has seventeen West African and Central African members.

Certain members of FDKA are currently sitting, or used to sit on various reform committees, supervisory board and regulatory bodies. “In July 2022, two of the firm’s partners participated as experts in the “Réseau International des Femmes Avocates” summer school on financing,” says Kacoutie.