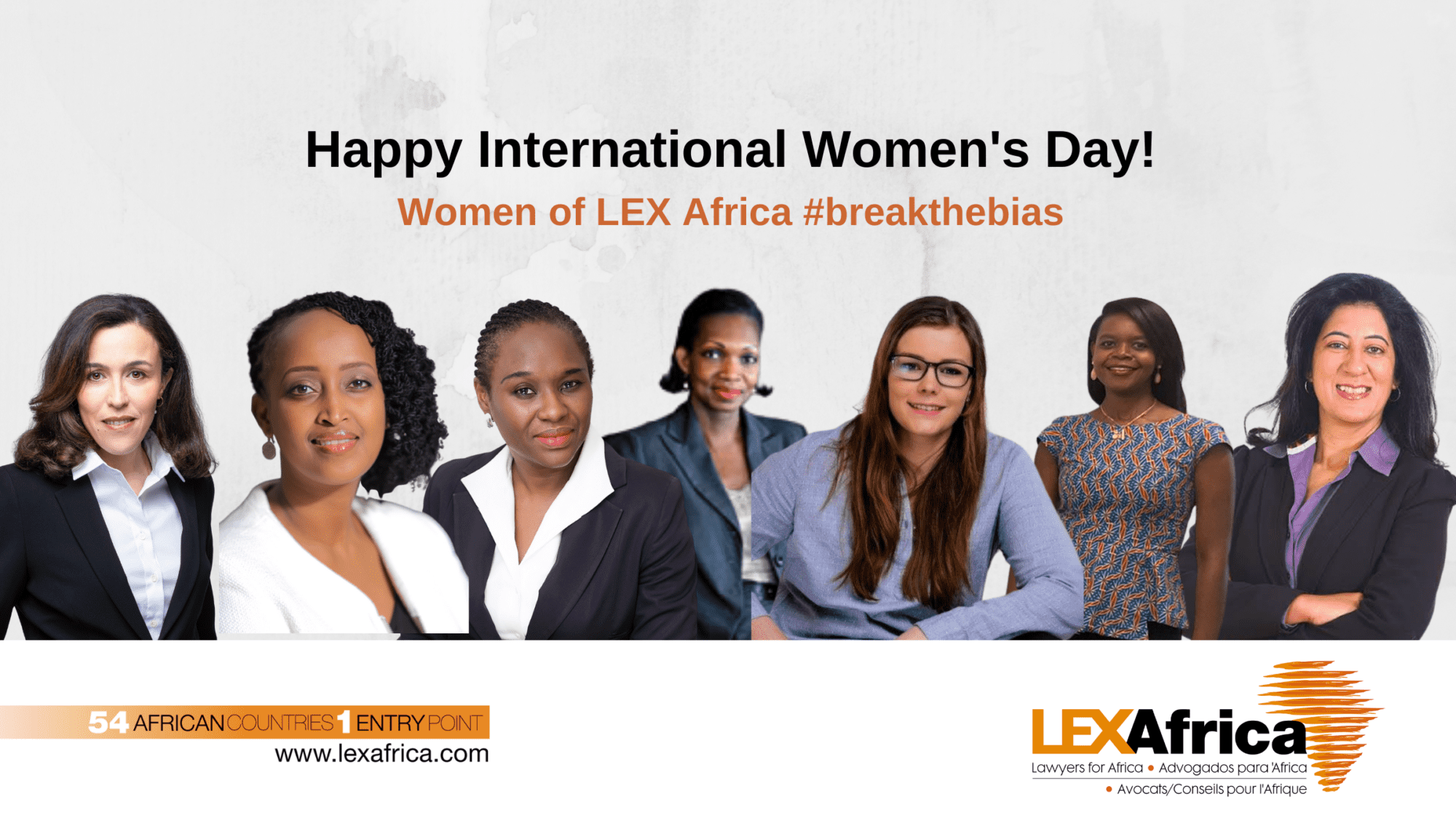 International Women’s Day has been celebrated every year on 8 March, for more than 100 years, and it was made an official global holiday by the United Nations in 1977.

It is a day when women are recognised for their achievements without regard to divisions, whether national, ethnic, linguistic, cultural, economic or political.

Ironically, given the current geopolitical situation, the date of 8 March is linked to women having gained the vote in Russia on that date in the wake of the February Revolution in 1917.

But the first International Women’s Day is reported to have taken place in 1911 when more than a million women and men campaigned for women’s rights to work, vote, be trained, hold public office and to end discrimination.

Fast forward to 2022, the International Women’s Day theme for this year is #BreakTheBias, which highlights the importance of challenging biases and misconceptions in the interest of creating a more inclusive and gender-equal world.

Some 2.4 billion women of working age globally are not afforded equal economic opportunity and 178 countries maintain legal barriers that prevent their full economic participation, according to the World Bank’s Women, Business and the Law 2022 report.

And women globally still have only three quarters of the legal rights afforded to men.

However, the report said 23 countries reformed their laws in 2021 to take much-needed steps towards advancing women’s economic inclusion.

To celebrate International Womens Day this year, LEX Africa invited a number of female partners of member firms within its legal alliance to share their experiences and insights into what it takes to break the bias to achieve equality.

Two new member firms of the alliance are founded by women.

Loucif was recently recognised by African Shapers as one of the top 100 female executives in the oil and gas industry, which has been male dominated for many years.

Two other female-led firms in the LEX Africa Alliance are D. Moukouri & Partners in Cameroon, and FBL Advogados in Angola.

The former was founded by the managing partner Danielle Moukouri, and the latter by the senior partner Paulette Lopes.

The women of LEX Africa have encouraging stories to tell about how their fellow female legal professionals are succeeding in breaking the bias in their respective countries.

“It is important to say that women have achieved many political victories in Algeria by being present in the government and official state institutions since several years,” said Loucif.

“Generally speaking, women represent half of lawyers and judges in Algeria.”

On her part, Kabasinga said, “Although our number is still low (approximately 23%), our voices are increasingly becoming heard.

We now have at least three law firms managed by female attorneys.”

In Nigeria, Bosede Giwa-Osagie, partner at Giwa-Osagie & Co in Lagos, said while the legal profession has been seen as a male-dominated profession in the country this narrative is changing.

Nazima Malik, partner at Kaplan & Stratton in Kenya, said, “We are seeing more women in legal practice, especially dispute resolution, which has previously been male dominated. Also there are more female Judges and the current Chief Justice of Kenya is a woman!”

She said there are great women running courts, including the Supreme Court, “and there are more and more female lawyers in Côte d’Ivoire.”

All our participants agreed that men have a role to play in helping to unlock the barriers that prevent women from progressing in their careers.

“Men have to consciously and intentionally train themselves to believe that women are their equals in the workplace,” said Malik.

Giwa-Osagie said, “Men should also acknowledge contributions made by female colleagues and give them credit, and recognise and acknowledge their performance and achievements.”

On the question of what makes them a superwoman, Kabasinga said, “I live for the challenges that life throws at me. My mother taught me that my gender is no excuse for failure.”

Thera Dai, a senior associate at CGA Associados in Mozambique said while she is getting ready for work, she organises the household and her thoughts and gets dressed for work. “It’s as if I’m wearing the suit of a superhero-woman who organises her weapons, puts on her cape, fills her chest with air and puts on a smile and goes out to face the world and all its challenges without fear.”

When asked to identify their role models in the public sphere our participants had much to say about why they admire them.

Pamela Bubb, partner at Webber Newdigate, chose Angela Merkel, saying that “Notwithstanding the way in which she was completely underestimated in her youth, she managed through her steadfastness and resolve to prove that she, a woman, could lead.”

As a former business lawyer and managing partner of a top tier US law firm Lagarde was “able to work her way up and break the glass ceiling on numerous occasions,” said Loucif.

Sirleaf worked to promote peace, reconciliation and social and economic development in Liberia and Africa as a whole, and she was awarded the Nobel Peace Prize in 2011.

Finally, these women of LEX Africa were unanimous that today it is possible to have a career and a family.

“No choice has to be made,” said Kacoutie. “However, young women must be realistic and be well organised, which seems to be easier nowadays.”

Budd said her advice to young women is to accept that there is not enough time to do everything and to analyse what is important and to allocate time to achieve it.

We champion the women of LEX Africa for their continued efforts and progress towards breaking the bias to create a more gender-equal world.

Click below to view the individual profiles of some of the Women of LEX Africa.