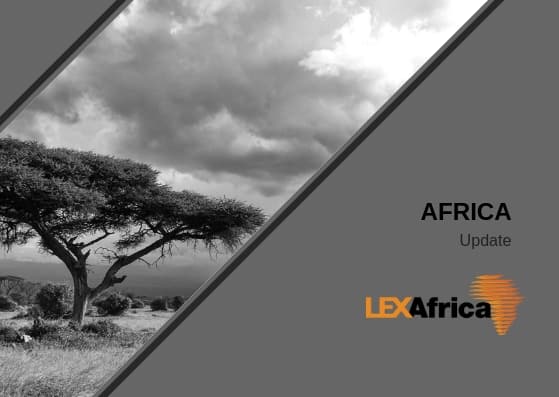 Brexit: trading punches – but what about trading with Africa?

Political mayhem enveloping Britain’s exit from the European Union has observers putting the issue in the “wait and see” basket. Even the most keenly interested parties are bewildered by the twists and turns of Brexit.

But fallout from the storm will have profound consequences for diplomatic and trading partners of the UK and EU, including Africa, and developments need to be closely watched.

Africa’s bilateral trade relationship with the UK is worth nearly £40 billion and with the EU (sans UK) roughly €250 billion. Billions in value could easily fall between cracks of a hastily patched-together post-Brexit trade framework.

As part of their “Global Britain” vision, Brexiteers call for closer links with Commonwealth nations, a rekindling of old economic and cultural ties diminished over decades as the UK drew closer to Europe. Africa’s big economies – Nigeria, South African, Kenya and Ghana – are obvious targets.

But the African continent currently accounts for just 3-4% of UK goods and services exports. By contrast, Europe, which Britain is divorcing, takes 44% of that trade, according to the Financial Times.

Simplistically, that suggests room for the UK to switch export destinations. The snag is Africa already buys what it needs from other places, with France, Germany and Italy each exporting twice the value of goods to Africa that the UK does. That is not to mention the keen price points of China and South Korea.

And the EU, too, will be pushing for more African market share for its companies and goods – to plug holes axiomatically left by Britain casting trade lines elsewhere.

During her whistle-stop visit to South Africa, Nigeria and Kenya in September 2018, British Prime Minister Theresa May promised “a radical expansion of the UK’s presence in Africa”.

She vowed to maintain levels of development aid – currently at a high 0.7% of gross national income. But what effect will possible economic downturns in the UK and EU following Brexit have on aid to Africa – or, indeed, on trade, foreign direct investment and security assistance?

May also talked of leveraging aid to boost trade and African economic development, to the benefit of all parties.

African states, such as the aforementioned plus Egypt and Mauritius, will be praying this works out as the UK accounts for 25% to 30% of their exports to Europe.

So, while it might appear Africa can drive a tough post-Brexit bargain in terms of importing goods, it is very reliant on access to UK markets and must proceed carefully – as it must with the EU.

The UK has said no trading relationship should be worse off because of Brexit and has pledged Africa’s poor countries will get quota-free, duty-free access.

For slightly richer countries, like Nigeria, South Africa and Kenya, things are less certain, though the UK Trade Secretary has moved to secure free-trade deals with some “emerging economies” – hinting these could be better than existing EU economic partnership agreements (EPAs), many of which have proved problematic for Africans.

South Africa’s Trade and Industry Minister Rob Davies said in March he was finalising safeguards for bilateral trade with the UK, but warned that a “no-deal” or a “hard” Brexit still held multiple perils for African economies.

Tanzania broke ranks with counterparts in the East African Community on signing an EPA, citing uncertainty over whether it will be tenable after Brexit. Of course, the country’s bargaining position is now improved as it can start new talks from a clean slate.

Agriculture will be at the forefront of all trade talks.

In South Africa, wine influences thinking, with 40% of its wine exports going to the UK, while the country’s annual duty-free quota of export to the EU as a whole has grown from 48-million litres to 110 million in quick time since it signed the EPA.

Other weighty matters are heavy European farm subsidies and produce tariff barriers that hinder the competitiveness of African farmers.

In a more general sense, Africa has about 600 million hectares of uncultivated arable land, 60% of the world’s total, according to McKinsey research.

Combine that valuable resource with a massive potential local workforce, which could offer Africa a critical bargaining chip in future trade negotiations.