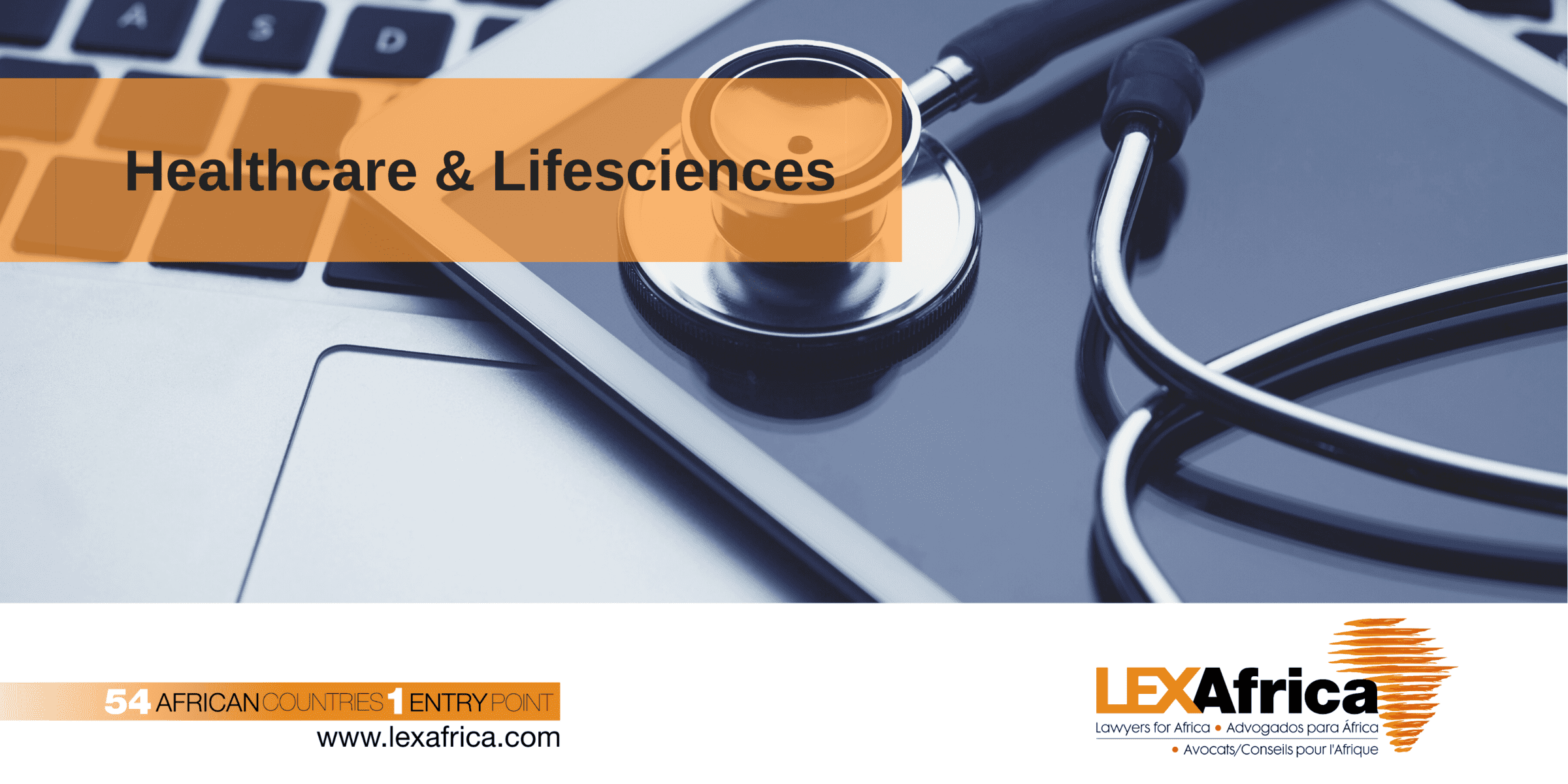 Maps illustrating how covid-19 raced across the globe show a pristine Africa, almost untouched by the disease in the early weeks of February 2020. Alarm bells should be ringing.

The rapid spread of the coronavirus around the world strongly suggests it’s just a matter of time before Africa, too, falls ill.

And, even if efforts to contain the epidemic ultimately mean millions of Africans do not get sick, the continent’s economy is sure to experience unpleasant symptoms.

The virus could cost the global economy more than US$1 trillion if it turns into a pandemic. British forecaster and consultancy Oxford Economics said on 20 February that a spread to regions beyond Asia would knock 1.3% off international growth in 2020.

The epidemic is already having a “chilling effect”, it added. Tens of thousands of factory closures across China – where the virus first emerged in late-2019 – mean companies around the world are struggling to source products and components.

South African Reserve Bank Governor Lesetja Kaganyago told his country’s parliament: “Without a doubt, there is going to be a significant slowdown in China [that] is going to affect many of the countries trading with China, both developed and developing.”

US technology giant Apple announced on 16 February that its sales targets for 2020 would not be met because of covid-19, which the virus has been officially named.

News agency Reuters reported that Chinese travel restrictions to prevent spread of the disease had idled much of the world’s second-largest economy and choked its much-heralded Belt and Road Initiative – designed to link China to markets throughout the developing world.

Earlier in February, Microsoft founder Bill Gates warned of a “very, very dramatic” impact of covid-19 outbreaks in Africa and southern Asia, due to the under-development in those regions.

“Will this get into Africa or not, and if so, will those health systems get overwhelmed?” The implication of the rhetorical question was that systems will struggle – as they have done in more developed places.

“This disease, if it’s in Africa, is more dramatic than if it’s in China,” added the billionaire philanthropist, whose foundation does humanitarian work on the continent.

On cue, within days, the first African corona case was reported in Egypt.

Rampant infection across the vastness of Africa, though, is not inevitable. Efforts in China and elsewhere to contain covid-19 were showing a few signs of success by mid-February. Also, Africa’s lack of physical connectivity – with the rest of the world and within the continent itself – might provide a natural isolation and quarantine barrier until such time as effective treatments and vaccinations can be developed.

However, the large and growing trade and migration links with China mean further cases will probably appear in Africa.

News agencies report that nearly 5,000 Africans are studying at colleges and universities in China’s Wuhan province – the epicentre of the outbreak and subject to a strict quarantine lockdown that has brought life to a standstill.

Two students from Seychelles were evacuated from Wuhan in early February and are now in quarantine in France. However, efforts by Kenya and Uganda to get their nationals out were blocked by China, before a consensus emerged among African governments that the safest option for everyone would be to leave the students in quarantine in Wuhan.

At a press conference in Pretoria, China’s ambassador to South Africa Lin Songtian said foreigners had been urged to remain in China until the epidemic had been brought under control.

“We try our best to defeat and contain the virus within our territory,” said Lin, adding that “the most rigorous and comprehensive measures” had been taken. “We don’t want to see it getting into Africa.”

But, if it does, how will Africa cope?

Global business news outlet Quartz believes concerns over Africa’s healthcare systems to handle a covid-19 outbreak “are not unfounded” after many of them proved inadequate when hit by influenza and Ebola in recent years.

West African countries, in particular, have strengthened healthcare capacity since those episodes, but World Health Organisation Africa manager Michael Yao says significant emergency support will still be needed in the event of an epidemic.

Meanwhile, the Africa Centres for Disease Control and Prevention, set up in the aftermath of the post-2000 Ebola plagues, have been proactive in supplying covid-19 training and test kits to 16 African countries, including Egypt.

The organisation – along with WHO and the International Civil Aviation Control Authority – has also been conducting training in Kenya for scores of officials from at least nine countries, focusing on detection and treatment of covid-19 at border posts.