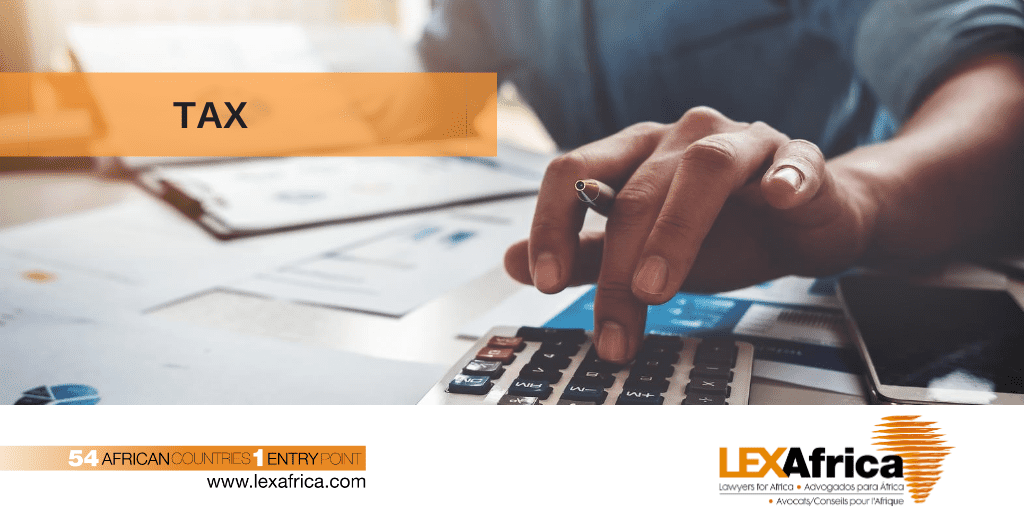 The Covid-19 pandemic accelerated the use of technology across the African Continent as individuals and businesses switched to working, learning, shopping, and socialising online, along with the rest of the world.

As a result, giant tech multinational corporations like Facebook (Meta), Google and Microsoft reportedly racked up huge profits during the pandemic.

Yet these and other big tech multinationals are getting away with paying taxes on the vast revenues they are generating on the continent.

A research report by ActionAid International exposed a potential $2.8bn tax gap which the three biggest tech giants alone could be liable for in the developing world – if tax rules were fairer.

ActionAid is calling for a global minimum rate of corporate tax to resolve the issue of multinationals using tax havens to lower their tax bills.

Governments urgently need these taxes to fund public services such as healthcare and social protection for the billions of people affected by the Covid-19 pandemic, says ActionAid.

Little is known about how much tax big tech companies are currently paying in developing countries, as they are still not required to publicly disclose this information.

According to a report by UK-based Tax Watch tech giants such as Facebook, Google, and Microsoft, operating out of their Irish subsidiaries, are failing to collect VAT on sales they make in Africa – even in countries where they have local offices.

This appears to be in contravention of local VAT laws requiring non-resident companies to register for VAT, and could be leading to large sums of tax going uncollected.

It says VAT has been a particular problem for tax administrations when applied to digital services.

Goods imported into a country cross physical borders where checks can be carried out and taxes levied.

It has been said by some that without new legislation, there is no obligation to collect or pay VAT.

But the issue is with compliance and enforcement, not with the law itself, says Tax Watch.

It says its research shows the major suppliers of digital advertising services are not applying the law with regard to VAT in Africa, irrespective of whether or not legislation has been updated.

Looking at VAT legislation in many African countries, it is clear that non-resident companies are required to either register as a VAT vendor in the host country, or to appoint a registered local representative.

The report adds that, according to Google’s own website, it does not charge VAT on purchases made in most parts of Africa.

In 2019 it was estimated that there were over half a billion monthly internet users in Africa, more than in Latin America, North America, or the Middle East.

And as internet penetration in Africa grows, so to will the scale of the difficulty of governments collecting taxes from the tech giants.

A dilemma for African governments is how do they attract foreign investment while countering corporate tax avoidance?

The African Development Bank’s (AfDB) has projected that the continent will need infrastructure investments of $130 to $170 billion annually until 2025 to close Africa’s infrastructure gap.

Taxes and other fiscal determinants are key to investment factors that influence the attractiveness of a location for international investors.

African Countries have started implementing, or have indicated intentions to start implementing forms of digital tax.

It said this is indicative of the acknowledgement of the high consumption of digital services in leading African economies, and the potential to raise revenue from this.

Countries such as South Africa, Nigeria, Kenya and Uganda have spearheaded a move to introduce taxes on mobile transactions, internet data and money transfers and are now looking to the Africa Union to harmonize how Africa taxes digital companies like Facebook, Amazon and Google.

Nigeria recently announced its intention to prioritise taxes from digital non-resident firms in 2022.

Early in January, Reuters reported that Nigeria plans to tax digital non-resident companies that sell products to local customers, at 6% of turnover.

This is part of its fiscal reforms to boost revenues and diversify the oil-dependent economy.

Many have voiced concerns that taxing the digital giants, social media, e-commerce and fintech platforms might affect future access to these platforms, which are vital to economic growth in Africa.

However, evidence that the digital giants recognise the vast potential of the African market is in their commitments to the continent.

Google has been particularly vocal about its plans to invest $1bn in Africa’s tech infrastructure and talent over the next five years, including during its Google for Africa event last October.

This includes investing in a subsea cable, Equiano that will cut across South Africa, Namibia, Nigeria and St Helena, connecting Africa and Europe.

This is expected to provide approximately 20 times more network capacity than the last cable built to serve Africa and reduce internet connectivity prices by 21%.

Among other things it will also invest $50m in its Africa Investment Fund aimed at growth stage startups.

Facebook (Meta) is doing its bit too in spearheading a project for a new segment of the ‘2Africa Pearls’ subsea cable which now connects Africa with Europe, and Asia.

It has also rolled out Facebook Marketplace to 37 countries and territories across Africa, enabling users to buy and sell items in their local communities, among other things.

These investments are set to transform the African digital environment, but at the same time it will escalate the digital tax collection challenge if it is not addressed.

However, digital taxation is a global challenge, and a historic corporate tax deal was signed by G7 nations in June 2021.

Under the G7 deal, companies could be taxed in any country where they make more than 10% profit on sales. A global minimum corporate tax rate of 15% will also be introduced.

But how this will be implemented and how long it will take is another story.